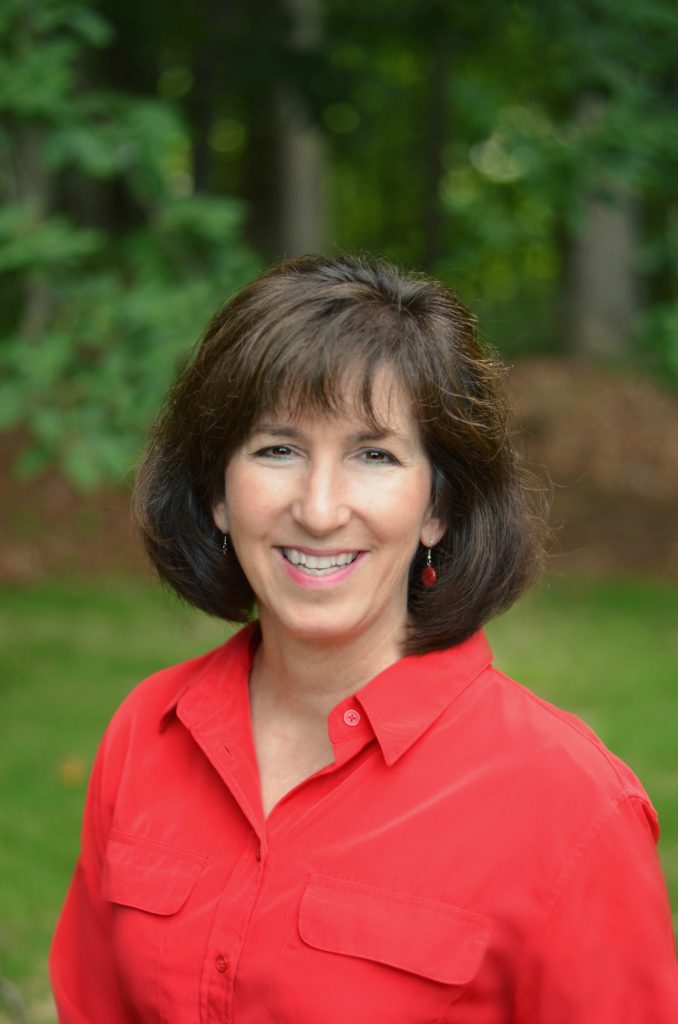 Anne J. Bradham is a watercolorist and a  printmaker. She has studied drawing at the Corcoran School of Art, printmaking at the National Museum of American Art (Smithsonian), both in Washington, DC, and both printmaking and watercolor at Brigham Young University where she earned a BFA degree. As a teenager, she spent 2 summers travelling all over the United States and Canada visiting museums with her dad, an art dealer, and Mr. Nat Leeb, an accomplished French artist, who when he was very young, studied color under Monet. Also at BYU, She participated in 2 semesters abroad studying art and art history. She exhibited both her watercolors and prints at BYU’s Harris Fine Arts Center where she won several first place prizes. She has had one-person shows there and in Kensington, MD; Jeppson Galleries in Bethesda, MD; Lucia Gallery in New York; and Gallery New World in Taipei. She has exhibited at the Tallahassee Watercolor Society at Florida State, one of them winning a yellow ribbon.

Her work is in the public collections of the Museum of History and Art and the Utah Museum of Art, Salt Lake City; Weber State University Art Gallery, Ogden; BYU Museum of Fine Art, Provo; several museums and cultural centers in Taiwan; and the Franklin International Institute, as well as in many private collections in the United States and Europe.

She completed a series of stunning Utah watercolor landscapes commissioned by Senator Robert Bennett for his home and the Senate Office Building, Washington, DC. Her BFA is in printmaking, and her subsequent collaboration with the late master printer Robert Carawan produced a series of fine silkscreen prints using translucent inks, a very demanding discipline. The most famous of these is Washington Temple in the Trees, which hangs in many homes and in 60 Bishops’ offices in the Washington Temple District.

Anne is the mother of 6 boys and lives with her husband in Suwanee, GA. She has also taught private art lessons for 28 years with her students winning numerous awards every year. Now that her children are grown, she is spending more time painting.